19 boats of Rohingyas sent back by BGB to Myanmar

The boats were refused entry from Friday evening until Saturday morning.

The BGB CO said the vessels were carrying around 250 Rohingyas.

At least 30,000 have been internally displaced in Rakhine and many have tried to reach Bangladesh over the last month despite heightened border patrols, and sought refuge amongst the Rohingya refugee population that already live on the Bangladesh side.

Violence in Rakhine — home to the stateless ethnic group loathed by many of Myanmar’s Buddhist majority — has surged in the last month after security forces poured into the area following a series of attacks on police posts blamed on local militants.

A UN official said last week Myanmar is engaged in ‘ethnic cleansing’ of Rohingya Muslims, as reports emerged of troops shooting at villagers as they tried to flee. 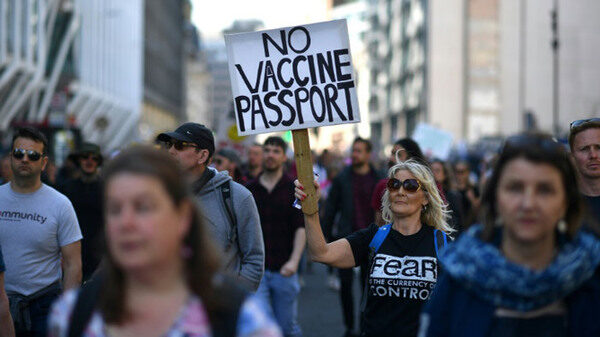 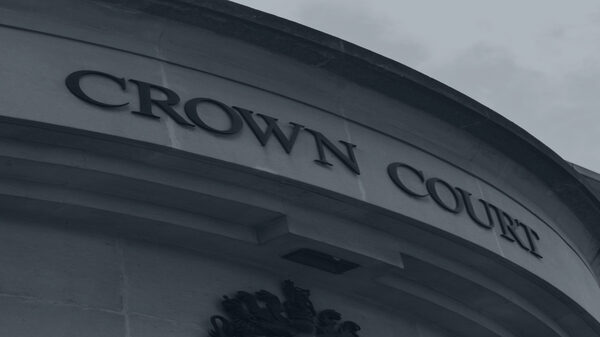 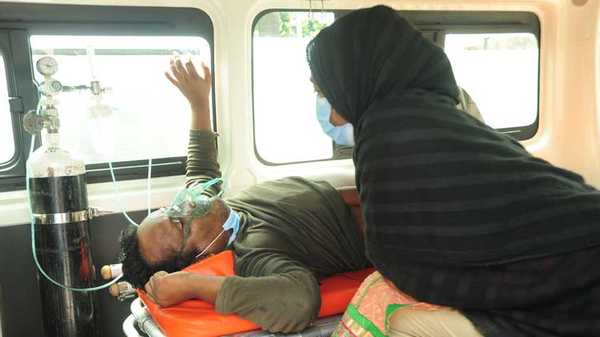